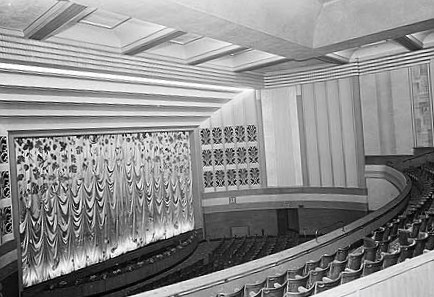 Built on a site previously occupied by the Theatre Royal (1864 to 1921) which was adapted into the Scala Cinema (1921 to 1937), the Savoy Cinema was typical of a W. R. Glen designed cinema. Having a large, high ceiling entrance hall with large chandeliers, large double staircases leading to a bridge where you entered into the balcony foyer. The approach to the stalls area was via steps down from the entrance foyer landing.

The impressive entrance hall of the Savoy.

The balcony was wide and had seating for 768 patrons. In the large stalls area another 1248 customers were accommodated. Unusual for a theatre of this size, no organ was installed, although provision was made for a stage which was seldom put into theatre use. 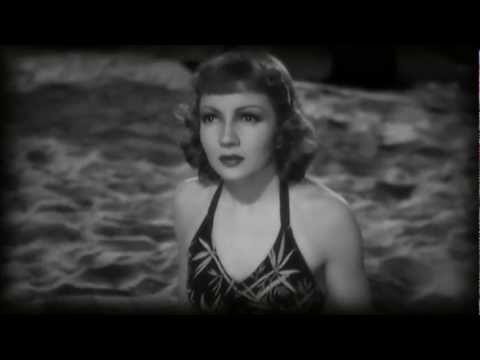 Click on the frame above to watch highlights of the opening feature.

The building suffered bomb damage during 1940 and was forced to close while the ceiling was repaired, re-opening on 16th December 1940.

Like all other cinemas on the circuit, the Savoy was re-named simply as ABC during c1961

The Savoy with a dressed stage.

It closed for alterations on 14th November 1970. The balcony was closed down and painted black, while the stalls area was refurbished and refashioned as a “Luxury Lounge”. From the re-opening on 7th December 1970 until it’s closure as a cinema in March 1982 it operated as a stalls only venue.

It later became a snooker hall, with a gym in the balcony area. This business continued until 2016 when the premises was put on the market. With no interested buyers the building was demolished.

THE END of the ABC Savoy Birkenhead