Two months after the opening of Chester’s Odeon, The Tatler
opened on Wednesday 2nd December 1936 as a news theatre.
Renamed Classic in the late fifties.
Initially, the programme consisted of cartoons, comedy, travel,
sport and news. Wide aisles and cross over gangways were
part of the plan to assist a continually changing audience. The way that the cinema was constructed, it was a listed as a bomb shelter during the 2nd World War.
Apart from the more recent Cineworld, the TATLER/ Classic
is the only Chester cinema that was demolished without a trace.
The entrance doors were exactly where the front doors
of the Primark store now stands.

The site on Foregate Street that was soon to become the venue of the Tatler News Theatre.

The squalor of Swan Court, off Foregate Street, that was demolished to make way for the Tatler cinema.

Groundworks for the soon to be constructed TATLER cinema

The new proscenium in the Classic, installed to accommodate Cinemascope  *note how the original AH grills were incorporated into the new front of screen

We used the passageway that was the way out of the cinema as an air raid shelter when I lived in Queen Street during the war.

Photographic material researched for chestercinemas.co.uk by David A Ellis 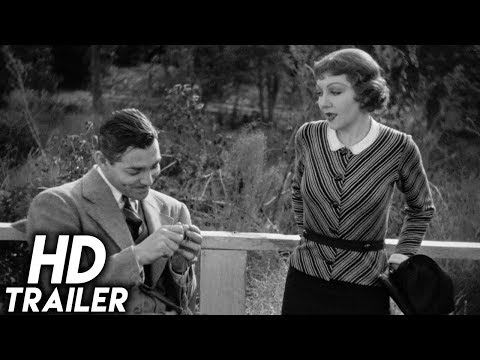 If you enjoyed going to the TATLER/Classic, or worked there at anytime, then we will be pleased to hear from you to share your thoughts.