The building was the project of  the South Lancashire Hippdodrome Co. Ltd. The Curzon Cinema occupied an island site adjoining the L.M.S. Station at Earlestown. In 1931 plans for a cinema on this site had been prepared by architect Lionel Pritchard of Liverpool.  However, as the years passed, new plans were drawn up by Doncaster based architect, William T. Harrison.  The general contractors were Messrs. Frank Haslam Ltd.

Considerable attention was given to the impressive external design that presented a striking and original facade in cream faience tiling supplied by Rainford Potteries Ltd. It was flanked by warm toned rustic brickwork and terra cotta dressings. The curved canopy above the stepped front entrance was lit by Neon lighting that ensured plenty of exterior illumination at night. The structure was steel framed with British steel supplied by Fleming Bros. of Glasgow, and lined with bricks manufactured by the Bickershaw Collieries Ltd., of Leigh.

The entrance foyer was spacious and inviting with an atmosphere of luxury that included  panelled walls in richly figured maple containing walnut cross bands. At either side of the foyer twin staircases led to the balcony foyer. Facing the main entrance doors, which were decorated in black and silver cellulose, are the entrances to the stalls. Most parts of the cinema had been carpeted in a modern design with shades of green, silver and black.

The Curzon Luxury Cinema was opened by the building contractors wife, Mrs. Frank Haslam at a ceremony at 6.15 p.m. on Monday 28th of October, 1935. 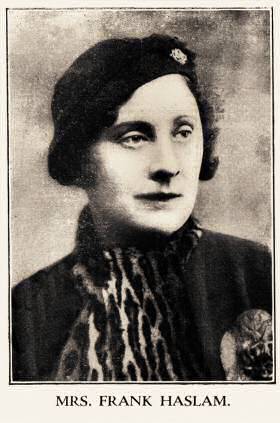 In the opening brochure Fred Harrison, the Managing Director boasted that “all the finer details of construction and equipment which are necessary in modern cinema practise have been incorporated in the Curzon and it is felt that in its construction, both present and future requirements are adequately met. The Curzon offers you luxurious seating, superb carpeting, tasteful decoration, modern lighting and, most important of all, unrivalled sight lines and sound”

The auditorium created an impression of luxury that provided the residents of Earlestown, Newton and district with a modern, comfortable and well appointed house of entertainment. With a seating capacity for 1,250 people, 850 in the stalls and 400 in the balcony.  C. R. Harrison & Son Ltd., of Newton-le-Willows were the chosen seating contractors. The fibrous plaster modelling, was supplied by Webster, Davidson & Co. Ltd., of Sunderland, and also the decoration, executed by the well-known firm of G. F. Holding Ltd., who continue cinema work to this present day. The decorations were in warm shaded tones of cream, enriched with delicate pastel shades of green, silver and rose. A dado of panelled oak was added at lower levels.  A three-colour lighting system was fit over the proscenium and within the stage aperture, that provided exquisite colour sequences on the stage curtaining. Over the balcony a champagne-tinted light throws a soft glow over the auditorium and ensures a permanent colour scheme. 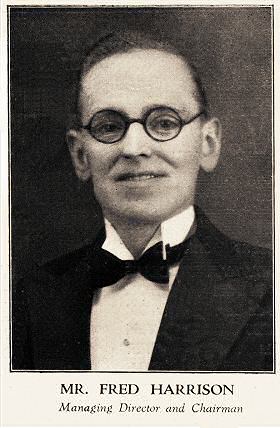 Having recently completed the Savoy at nearby St.Helens, the well-known Doncaster firm of Frank Haslam Ltd was congratulated on the astounding speed in which it constructed the Curzon in just six and a half months from the commencement of the work. The general foreman, George Kidger, was complimented upon his efficient work. 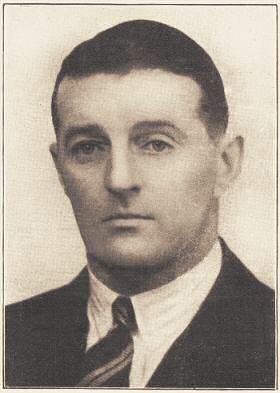 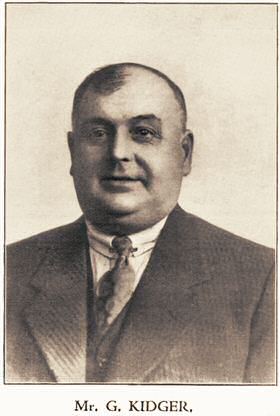 The Curzon was taken over by the Leeds based Star Cinemas chain and the auditorium was twinned in the 1970’s, with a Star Bingo Club operating in the former stalls and cinema use continuing in the former circle which was known as Studio 1. The cinema closed in the early-1980’s, and bingo continued for a while.

After the bingo operation moved out the building was put to use as a snooker hall.  When  this business venture ended the building lay empty for approximately a year when it was deliberately set on fire in March 2004.  For six years it lay boarded up until it was demolished during January of 2010.