On 29th October 1928 Nottingham was treated to a new cinema called the New Empress. As was often the case the opening was performed by the Mayor. He was Ald E. Huntsman. The new Empress St Ann’s Well Road replaced another Empress on King Edward Street, which was demolished to make way for a covered market.

The new cinema was only a short distance from the old building. The cinema was run by Cinema Properties Ltd, set up by Leon Samberg and Sydney Clift. The formed the Clifton Cinema Circuit. The cinema was designed by Nottingham architect Alfred Thraves, who was part designer of the Nottingham Palais De Danse. Seating was for 1600, 1,100 in the stalls and 500 in the balcony.

The interior was Georgian in character with the walls treated in tapestry with concealed lighting arranged in various panels. The ceiling was cambered.

A specially shaped truss had to be designed for the arched ceiling and the balcony had special supports being carried on two girders, one weighing sixteen tons and the other ten. These together with the steelwork, fire escape and staircases were designed by Richard C. Searle and Co Ltd of Leicester.

Up in the projection room were Simplex machines with Ross Searchlight high intensity lamps installed by E.A Langrish and Co. The floor of the box was solid oak. The curtain controller was installed by the Falksley Co of Nottingham. An orchestra of eight was employed was under a Mr Ben Johnson and consisted of two violins, cello bass, mussel organ, piano and drums.

The first film shown at the New Empress cinema.

The first to manage the hall was a Mr J.L Harriman, having been in the business twenty years. The first feature screened was a”The Magic Flame” starring Vilma Banky and Ronald Colman. In February 1929 a music reproducer a development of the Sonotone was installed at a cost of £225. There were three turntables. Two for instrumental and vocal records and one for effects. 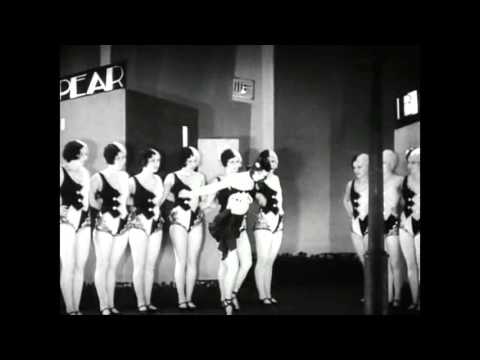 The first talkie at the New Empress was “The Broadway Melody” starring Anita page and Charles King, screened from 23rd September. The musicians union were perturbed over the situation and urged the public not to attend talking pictures. ABC took charge in in 1929, operating it until closure on the 12th November 1960. The last screening was “The Story of Ruth” starring Peggy Wood and Stuart Whitman.

Mecca took over and it became the Empress Bingo Club from 31st August 1963.

It was later run by Granada bingo and was demolished in 1988.