Not for those scared of heights! The gantry and fly rails that were perched high above the stage at the Royalty Theatre. The timber construction enabled the stage hands to change and fly in backdrops and drapes to the stage below. When working as a “casual” at the Royalty, I remember that the Chesworths worked up in the fly gallery.

Geoff Taylor recalls~ “A group of us were enlisted to help in the flys for a production of THE CIGARETTE GIRL starring Dilys Laye, Tim Seely amongst others. It was a pre-London tour in 1962”

Looking back to the talented MICHAEL HOLLIDAY 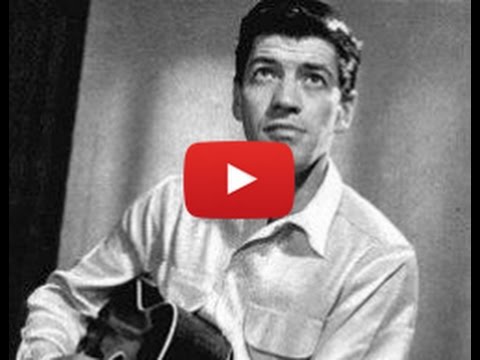 MICHAEL HOLLIDAY
With thanks to Bruce Williams. Looking back to the talented staff who brought the magic of stage lighting to the numerous stage performances at the Royalty, the spotlights (limes) operators at the Royalty were an integral part of it all. Recently I was fortunate to be in contact with one of the follow spotlight operators. BRUCE WILLIAMS, who told me that “55 years ago, the two of us worked the Limes, myself and another youngster ALAN DODD.  As I remember the stage electrician was a guy called Ron, and his dad was stage manager , so many artistes came and went, but the one that i enjoyed best was Michael Holliday, always friendly and down to earth, and he did not need a microphone to sing with, his voice was so powerful. The acoustics in the theatre were superb”.

With thanks to Bruce, this gave us the excuse to play this video tribute to Michael Holliday, with the actual Royalty proscenium surrounding him. Remarkably, with full credit to the Roger Shone collection, these spotlights are still in existence, together with the proscenium! I hope that Bruce will be able to give us more details of his work at the Royalty in the coming months.Peter Davies (c) chestercinemas.co.uk

THE ROLLING STONES at the Royalty Theatre…….Saturday April 18th 1964

The Rolling Stones appeared twice in Chester during 1964.  Seen here at the Royalty Theatre on Saturday 18th April, on the cusp of fame. Less then six months later their “It’s All Over Now” tour brought them back as major stars to play at the 2000 seat ABC Theatre on Monday 14th September 1964.

ALMA COGAN. Pictured by the Eastgate during one of her Royalty visits

Alma Cogan was one of the first UK record artists to appear frequently on television, where her powerful voice could be showcased along with her bubbly personality and dramatic costumes.

Crowds outside the Royalty when Alma Cogan appeared in 1961

Her hooped skirts with sequins and figure-hugging tops were reputedly designed by herself and never worn twice.  Alma topped the annual New Musical Express reader’s poll as “Outstanding British Female Singer” four times between 1956 and 1960. It was during this period that she made appearances at Chester’sRoyalty.

Alma Cogan died of ovarian cancer at London’s Middlesex Hospital on 26 October, at the age of 34.

A young KEN DODD on stage at the ROYALTY

JOHN McNALLY one of the original SEARCHERS