A short piece of movie film that David A Ellis has shared, showing the Classic projection during the time that he was a projectionist there during 1966 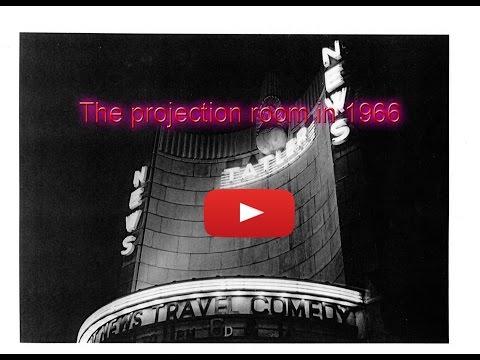 RCA sign from the Tatler/Classic, given to Roger Shone by Jack Lightfoot, the final chief projectionist.

TV on the big screen at the Tatler

DAVID A ELLIS …projectionist at the Classic in the mid 1960s