Built 1887 as a Welsh Chapel, the cinema was situated on the corner of Webster Road and Bird Street, Wavertree, Liverpool 7.  It was without a street number as churches were not given a number , but was next door to 92 Webster Road. On the 4th March 1926 a cinematographic license was granted to John F Wood, managing director of Bedford Cinemas Ltd. It is presumed that the building started business as the New Cameo Picture House on or near to this date. Many small cinemas like the Cameo were dotted around the Liverpool suburbs at this time to enable residents to see movies without having to make the long journey into the city centre.

The strong architectural features of the building could hardly be disguised as that of a chapel. Except for a square extension that had been built onto the left hand side of the frontage that provided an entrance, little more was done to alter the appearance of the chapel. A basic shallow box canopy with the name Cameo which was supported by slender pillars covered the set of five steps, that were divided by a handrail, leading customers through two pairs of glazed paneled doors. Another larger sign was positioned on the main building which faced onto Webster Road. Beyond the entrance doors was a small foyer where the pay-box was positioned, dual entry into the 690 stadium seat auditorium was at the screen end. The administration offices and projection room were located at the opposite end of the building.

In March 1928 it was among the company’s cinemas acquired by GTC when an amalgamation took place with the cinema circuits and came under the control of Gaumont British.  The cinema was closed in the early 1930s, then reopened by GB on 25th October 1937 with the film “Elephant Boy” starring Sabu.

This obscure suburban cinema was destined to become one of the most well known on Merseyside due to a sinister event that took place in 1949.

After a re-trial, 27 year old George Kelly was found guilty and executed at Walton prison on March 28, 1950.

In 2003, the Court of Appeal posthumously overturned the conviction, declaring it “unsafe”, after the case was referred to the Criminal Cases Review Commission, the body which investigates alleged miscarriages of justice. During the appeal, It emerged that a statement given to detectives by a prosecution witness, claiming a man called Donald Johnson confessed to the crime, was not disclosed to the defence. The murderer of the two managers was never brought to justice. 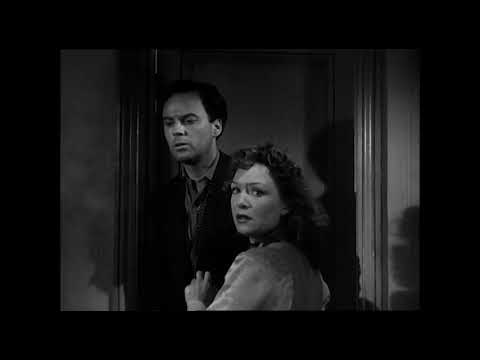 Click on the above frame to view a short section of “Bond Street”, the film  shown on the fateful night of the shootings.

CinemaScope was installed despite a very restrictive proscenium width measurement of 23′. The first film shown in this format on 28th October 1955 was the Warner Bros musical~ “Lucky Me” starring Doris Day.  With admissions falling, this small cinema closed little more than a year after the CinemaScope debut. The final movie shown on 5th January 1957 was “Calcutta” starring Alan Ladd, with a supporting feature “The Runaway Bus” starring Frankie Howerd. The cinema was then boarded up and remained derelict for many years until it was demolished, making way for a housing development.

The Cameo in 1970. Bricked up and awaiting demolishion