Building commenced on the New Regent cinema during 1937 on the instructions of ABC who had some years before taken over the smaller Regent cinema which was adjacent on Prescot Road in the Old Swan district of east Liverpool.

Entrance hall of the ABC Regent

The main entrance was on Baden Street on the corner of Prescot Road. The auditorium ran lengthwise along Prescot Road with the rear of the building backing onto the old Regent cinema.

It replaced the original Regent cinema which was situated at the stage end of the new Regent. This cinema was of a typical design by ABC’ s architect William R Glenn, featuring many Art Deco-style features that were popular during this period of cinema building. The entrance foyer was high, with the entrance to the stalls placed centrally with two staircases placed on the extreme sides which accessed the circle foyer which spanned the upper level of the entrance hall. A large and impressive pendant dropped light fitting, lit with internal neon tubes, was suspended from within a fluted oval aperture which formed part of the splendid ceiling plaster-work, this along with other ornate fittings provided more than adequate lighting for this vast area.

The ABC Regent auditorium viewed from the balcony.

The auditorium was themed in pastel shades of predominantly peach paint on plain plaster surfaces with bands of silver introduced in relief. A large illuminated dropped edged oval dome dominated the ceiling. Several ornate ceiling coves also provided additional subdued lighting.  The proscenium was 45′ wide. On the splay walls either side were pilasters which framed the intricate patterned grill work and vertical ribbed plaster-work. Lighting was again concealed in these features, directing subtle illumination towards the main house curtains which also were lit by footlights.

Stalls seating was set out into three sections accommodating 1208 patrons, whilst the circle held 516 seats set out in three blocks. Original total capacity was 1724.

The projection department was equipped with Ross projectors and RCA sound equipment.

Following the closure of the old Regent two days earlier, the brand new Regent opened with little fuss on the afternoon of 9th May 1938. No film stars attended the opening, just a handful of ABC senior management.  The first General Manager was F W Stollard, a man with plenty of cinema management experience having managed the Capitol St. Helens and the Reo cinema, Fazakerley. 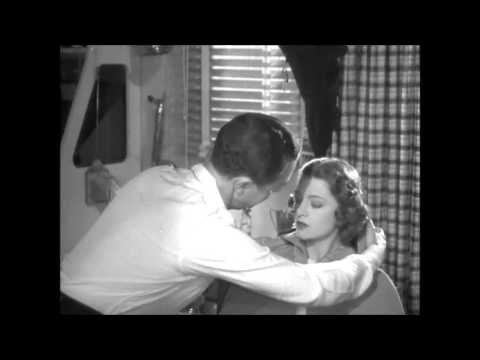 CinemaScope was belatedly installed on 19th May 1955.  The first film shown in this format was “The Black Shield Of Falworth” which starred Tony Curtis and Janet Leigh.

In line with many suburban cinemas in the 1950s, the Regent saw admissions drop severely.  Despite a week long refurbishment which began on 18th February 1962, the continuing drop in admissions could not be halted and the cinema showed it’s final film programme consisting of “First Man On The Moon” starring Edward Judd, on Saturday 25th March 1967.

ABC had sold the building and site for redevelopment.  The Regent was soon demolished, making way for shops with living accommodation above and known as Baden House.