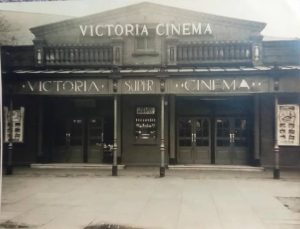 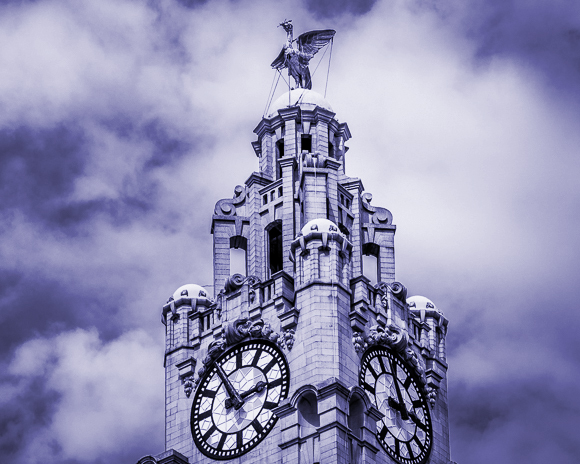 A new company was formed, headed by John Liptrott, and known as the Victoria Super Cinema (Liverpool) Ltd, with plans to build a stadium seated cinema of 1378 seats. Rather than a balcony the rear section was stepped. At a cost of £20.000 the building was constructed on the junction of Cherry Avenue and Cherry Lane. The structure was completed by November 1923 and named the Victoria Super Cinema. The opening took place on Thursday 13th December 1923 when the first silent film shown was “The Ruling Passion” starring George Arliss. 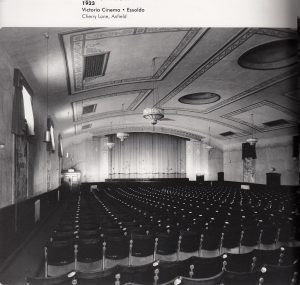 Initially the cinema struggled with poor audience figures.  It was decided that the programme was to include live music jazz nights on Tuesdays and Fridays with other orchestral interludes on Saturdays.

British Thomson Houston(BTH) sound system equipment was installed enabling the first sound on film movie “King of the Khyber Rifles” starring Victor McLaglen and Myrna Loy to be shown on Monday 5th May 1930.

The cinema was leased to Regent Enterprise Ltd from 1932 until 1938 when it was taken over by the Southan Morris circuit. In the 1950s it came under the control of Essoldo cinemas. 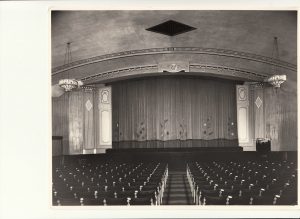 After enjoying buoyant business during the 1940s heyday, the Victoria, in line with many more Liverpool cinemas was hit with a sharp decline in admissions.  Cinemascope was installed and opened on Monday 14th March 1955 with “The Robe” in a hope to halt the decline in business.  However, the building survived as a cinema for just another eight years, closing on  Saturday 31st August 1963 showing its final films “Rob Roy” starring Richard Todd and “Moon Pilot” featuring Tom Tryon.

Bingo took control until in the early 2000s when the use changed to a retail factory.