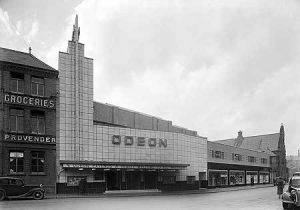 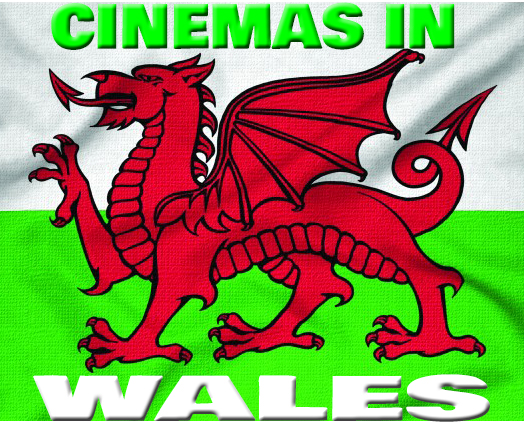 Final Film Shown:  “The Man Who Would Be King” starring Sean Connery.

Opening on Saturday 13th March 1937 this modern cinema had an unusual low Art Deco facade. Devoid of windows above the canopy level, the great horizontal expanse was faced in buff faience tiles and displayed a large Odeon neon sign. A dramatic vertical contrast to these main horizontal lines was achieved to the left with a tall slender tower that had two more smaller illuminated Odeon signs placed on either side of the fins at the top, again clad in buff faience tiles. A parade of shops, let to local businesses, spanned the right hand side of the cinema entrance which cleverly hide the bulk of the auditorium building behind that ran parallel to the street. 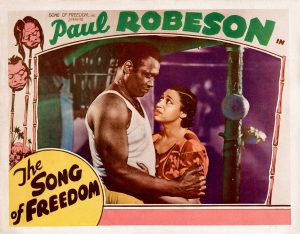 The first film show at the Odeon Wrexham.

Situated slightly away from the town centre on Brook Street, this new Odeon brought in powerful competition to the three existing cinemas in town and two others in nearby Rhos. The first film shown was “Song of Freedom” starring Paul Robeson.

Designed by architect Budge Reid, assistant to the Harry Weedon Partnership and built at a cost of £28.600. The total seating capacity was 1246.  The auditorium was a semi-stadium style with no overhang on the raised balcony section. There were 958 seats in the stalls and 288 in the balcony level.

A series of wide coves ran across the width of the ceiling  leading towards the screen. Either side of the proscenium on the splay walls were deep panels of ornate plaster-work grills designed by Mollo & Egan.  These were illuminated with concealed lighting and concealed ventilation ducting.

During 1972 the cinema began an operation of 3 days bingo and four days of cinema. This quickly changed to four days of bingo and only three for cinema. Eventually the cinema operation moved out of the building.  The final film-“The Man Who Would Be King” starring Sean Connery was shown on Saturday 15th May 1976.

The bingo business moved to new premises in May 1999.  At present the building is open as a nightclub. 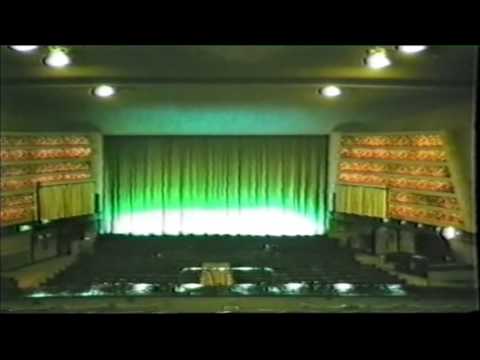 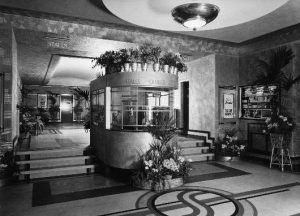 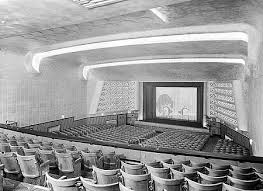 Odeon Wrexham
viewed from the circle 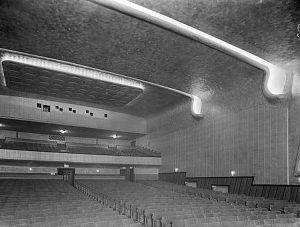 Looking towards the projection room 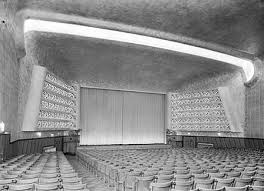 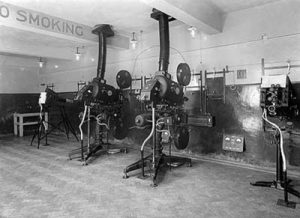 The projection room at the Odeon cinema, Wrexham. 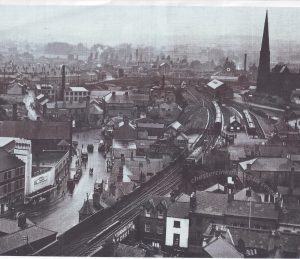 On a dank day during the 1950s, the Odeon in Brook Street is open for cinema business to cheer up the town! 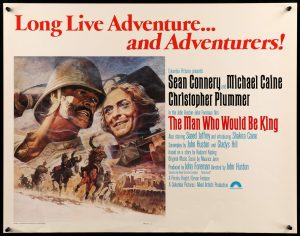