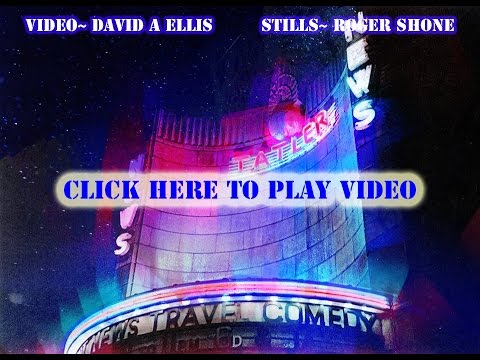 A lady well remembered and liked by movie goers to the Classic cinema during the 1960s was the general manager, Margaret (Peggy) Rawson. Her efficient and charming manner ensured visiting the Classic was a pleasure. She was known for her film promotions, such as “The Finest Hours”, when she arranged a special viewing and Civic reception inline with the city’s tributes to Sir Winston Churchill.

Her son, Tony Rawson followed her into cinema management with the ABC circuit. In 1985 Tony was selected as a Fellow of the Winston Churchill Memorial Trust … What goes around comes around! Thanks Mum xx.

If you worked at the Tatler/Classic, or know of a relative or friend who did, please contact us so we can add their name to the staff list