The 1973 seat ABC Regal opened on Foregate Street on Saturday 30th October 1937.It was designed by William Riddell Glen, who passed away in 1950. The opening feature was ‘Slave Ship’ presented during a Gala Opening Evening on Saturday 30th October 1937.  From the following Monday a second feature, ‘Turn Off the Moon’, was added into the programme.

The ornate cinema had fluted pillars of lime green and gold. The walls had soft shades of gold and brown. It was equipped with a Compton organ, played in the opening week by Wilfrid Southworth. He played a number of selections including a series of parodies. The Compton was capable of producing nine colour changes. Southworth was a composer and lyric writer and orchestrated music for various BBC programmes. Later, he tragically drowned while bathing in the sea. This was the second Compton to be installed in a Chester cinema, the first being the Gaumont. For many years Norman Shann entertained patrons with his keyboard skills.

The first manager was Ronald Barrie who had moved across from Blackpool, bringing his chief projectionist Hugh Price Jones with him. In fact Hugh Jones stayed at the cinema until his retirement in 1967.

Projectors were Ross with a Western Electric Mirrorphonic sound system. Later, magnetic heads were fitted but unlike many cinemas that played four-track sound, the ABC only played mono, the four channels mixed into one. Most of the time it was the optical sound track that was used.

On Monday 10th August 1953, the cinema presented the 3D film House of Wax. This played for two weeks. Two machines running together were used for 3D. There was an interval, allowing reels to be changed. In line with new branding across the UK circuit the name ABC REGAL was changed in 1959 and it became just ABC, known as the first name in entertainment.

Stage shows came along in 1964. The first taking place on Monday 14th September 1964 headed by the Rolling Stones. Recent accounts by Mick Jagger & Keith Richards recalling their escape from the building across roof tops after this gig was a confusion  with their earlier visit that same year at the Royalty Theatre, as there was no escape from the roof of the stand alone building of the ABC, apart from jumping 50′ to ground level!

In 1965 the Gingham Kitchen arrived advertised as ‘cooking by radar’. Many tasty dishes were on offer using a microwave.

In 1969 EMI bought the ABC circuit. The final film was shown at the original 2000 seat cinema on Saturday 26th January 1980 with work commencing on Monday 28th January 1980 to convert the building into twin cinemas with EMI bingo in the stalls area. Later, Coral took over the bingo side.  The alterations were crude and not well thought out with little or no regard shown for the magnificent auditorium. Unlike the Odeon, the ABC was not a listed building.  The circle was partitioned, offset down the centre, with a wall dropped down to the front of the balcony, forming two cinemas that seated 470 and 252 . The stalls and stage area was given over to bingo.

In 1987 Cannon cinemas took the helm, closing it in December 1990 with the film Ghost in screen one and Exorcist 3 in number two. Projection equipment was Philips FP20s with a non-rewind system and Peerless carbon arcs converted to xenon. The building remained closed for nearly five years, looking a sorry state. It was taken over by Brannigans nightclub people and opened on 6th October 1995. Today it is part of the Primark store.

This aerial shot, shows both the new ABC Regal & the new Tatler

Architect William Riddell Glen designed the Regal Chester, which opened on 30 October 1937. Riddell was born in1885 in Hutchesontown and was a leading cinema and theatre architect. In his RIBA papers he claims that his birth was in 1884. Glen was the son of James Glen. His middle name comes from his mother’s maiden. Her name was Margaret Riddell. Glen won a studentship at the Glasgow School of Architecture. He studied from 1900 and had an apprenticeship with a firm called Burnet, Boston and Carruthers. In 1904 he went to practice with John Archibald Campbell, while still continuing his studies for a further year. Glen commenced with independent practice in Glasgow until he served in WW 1 with the Glasgow Highlanders, rising to the rank of major and winning an MC. In 1919 he went back to Glasgow and became a partner with Albert Victor Gardner and it became known as Gardner and Glen with offices in Bath Street, Glasgow. They specialised in the design of atmospheric cinemas. Glen decided to move to London in 1929 and the partnership was dissolved. Glen had got himself a position with Associated British Cinemas and went to work for John Maxwell. He was forced into early retirement by illness. He continued to be a consultant for ABC. He passed away on the 19th February 1950.

Some ABC Chester Cinema Facts researched by David A Ellis

Building of the Chester ABC Regal was proposed in April 1936.

Cinema seat tokens were available at all ABC cinemas from 30th November 1953. 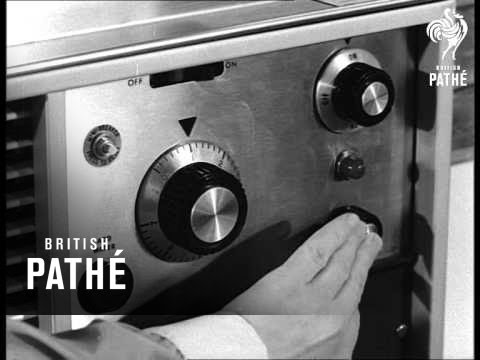 Click on the above frame to watch the opening day

The Gingham kitchen at the ABC Chester opened on Thursday the 16th September 1965. 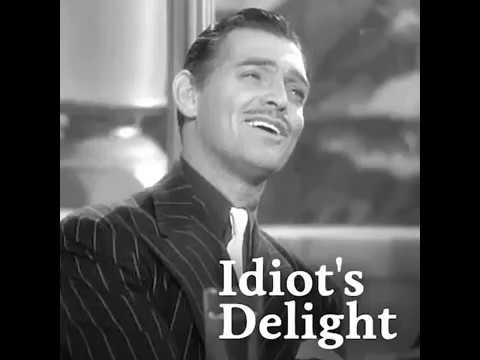 Shown on the BIG screen at the ABC Regal.  “Idiot’s Delight” starring Clarke Gable and Norma Shearer. Release during 1939, the same year as “Gone With The Wind”

Another 3D film shown in Chester at the ABC REGAL

The ABC Regal, Chester screened “The Charge at Feather River” in 3D from 8th March 1954. 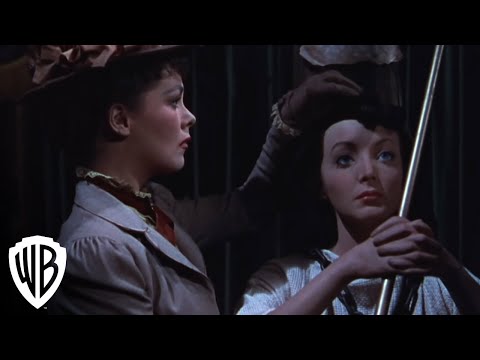 3D was first screened at the Regal in 1953 when “House of Wax” was shown for two weeks.

On the 31st May 1954 the Regal screened their first wide screen film “Easy to Love”. 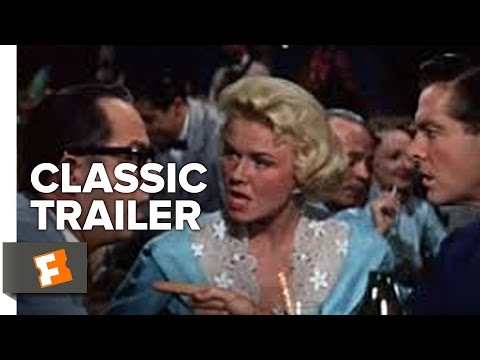 This new screen replaced the old 4×3 ratio and was also used to screen Cinemascope, the first film at the Regal in this ratio “Lucky Me” was shown from Monday 1st November 1954. 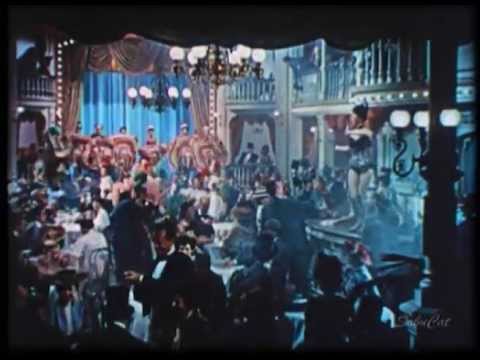 click on the above frame to watch the trailer

On 11th October 1954 “The Phantom of the Rue Morgue” was shown in 3D at the Chester Regal.